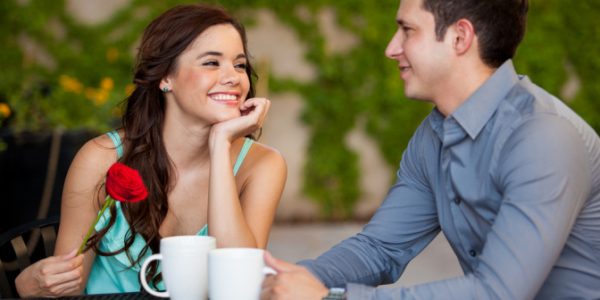 “In the context of the society in which your family now lives, a society in which materialism, self-centeredness and failing marriages are all too common, your sons may well feel that it is wise to have a long period of courtship in which the prospective partners spend much time together and become thoroughly acquainted with each other’s character, background and family. … [I]n a relationship in which such a decision [to marry] has not been taken and in which the law of chastity is strictly observed, there is no objection, in principle, to a prolonged friendship in which the two individuals entertain the possibility of marrying each other at some time in the future.” (A letter from the Universal House of Justice to an individual believer: August 28, 1994, cited in Marriage Can Be Forever—Preparation Counts!, p. 141).

“It is not surprising that serious-minded Bahá’í youth growing up in a bewildering moral environment are asking for specific guidance on the matter of proper conduct in friendship between boys and girls, men and women. It is also not surprising that their parents and other adult advisors are themselves sometimes confused on the issues that arise as they find old standards are changing and new patterns of behavior are developing in society which are unsettling, possibly even frightening to them. The primary protection for the friends in these matters, both young and old alike, is to continue to deepen, truly deepen, in the Teachings so that their behavior more readily conforms to the high standards of the Faith.” (On behalf of the Universal House of Justice to a National Spiritual Assembly, February 5, 1992)